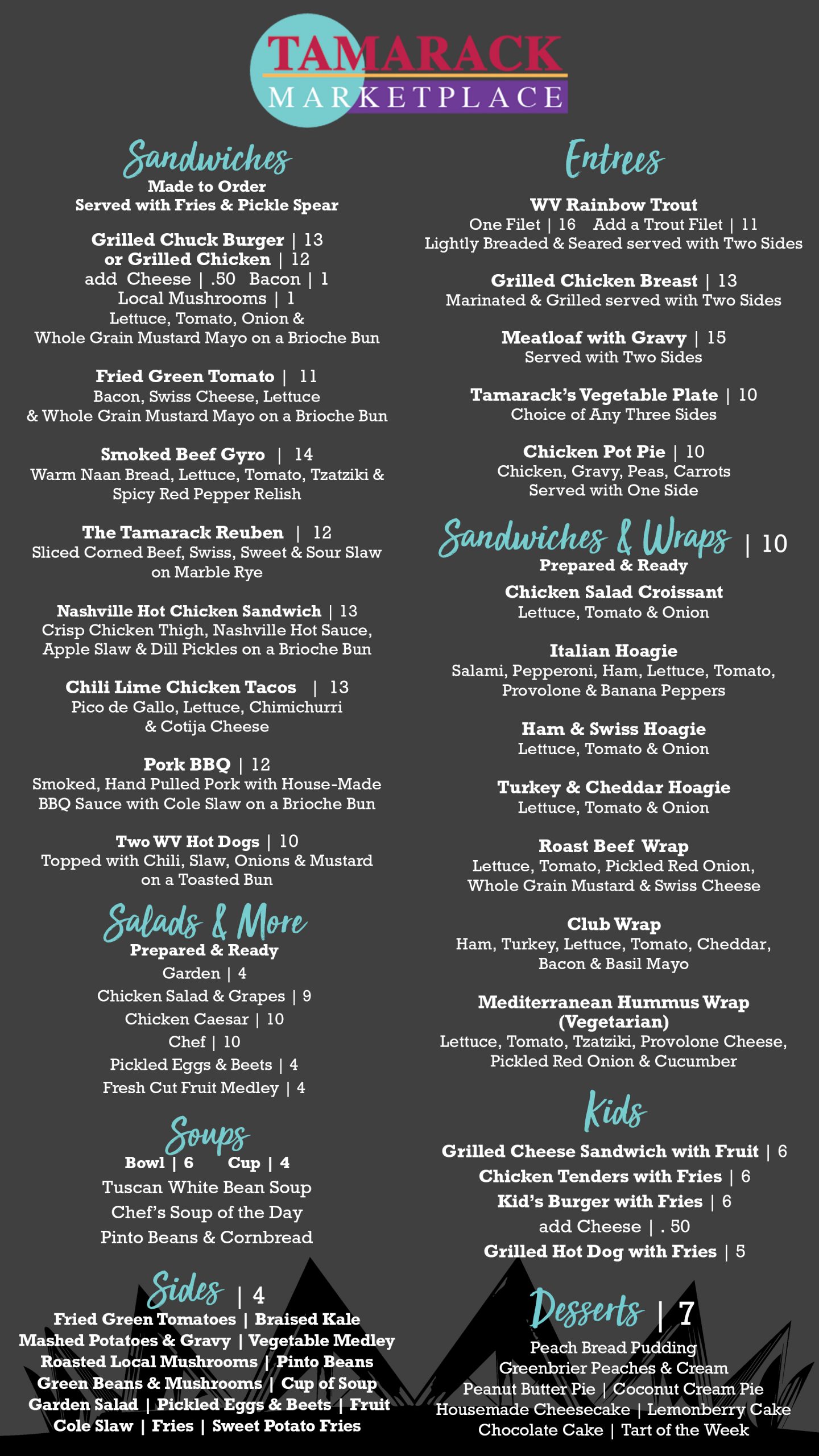 Every Sunday: All Day Brunch! 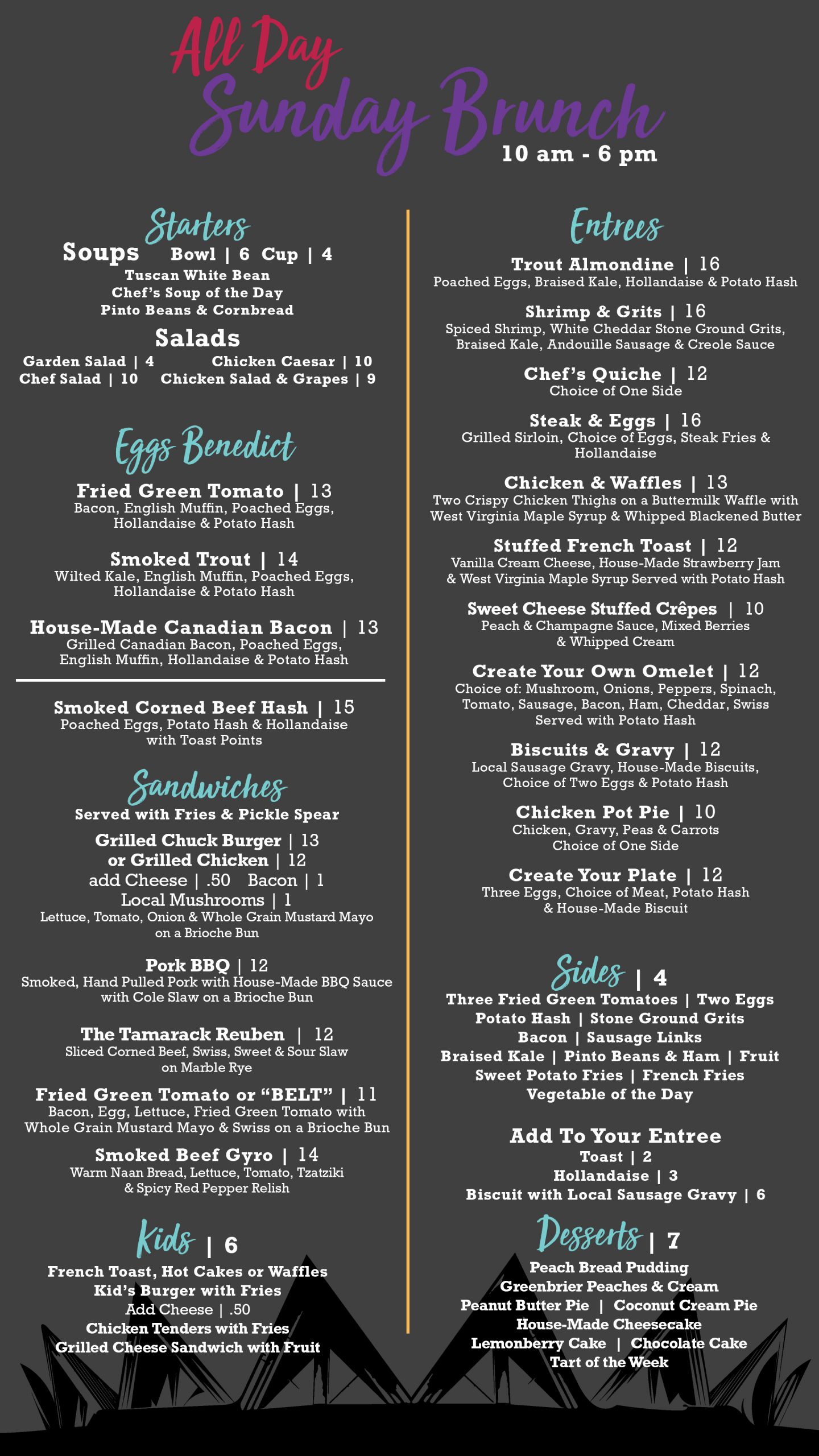 Chef Stephen Gustard was born and raised in Virginia Beach where his parents worked hard to raise him and his two brothers. In this modest household is where he believes his love for cooking was born. His mother Randi was a stay-at-home mom that always made sure that there was food on the table despite a tight budget. Gardening was a very important part of this upbringing and his mom’s ability to create a fantastic meal out of simple ingredients is where his culinary journey began.

As he got older he started to work in various restaurants throughout the “Tidewater Area” in Virginia Beach. These restaurants ranged from seafood, mom & pop style, fine dining, to Italian cuisine. The fast-paced adrenaline rush that came from these places really caught his eye and he decided to attend Johnson & Wales University for Culinary Arts. Stephen studied under several great chefs while still working in various restaurants. After graduating with an associate’s degree, Stephen applied at the prestigious Greenbrier Resort in West Virginia.

It was during his prestigious apprenticeship program at The Greenbrier, where Stephen began to understand the true basic fundamentals of cooking. Working under some of the best chefs in the country he excelled throughout the hotel and graduated at the top of his class after four years of training. Stephen claims training under Chef Peter Timmins, CMC was one of the hardest things that he’s experienced in his career.

Regardless, his hard work had opened doors and Stephen was led to his next venture down to Florida for his first Sous Chef position at Boca Bay Pass Club.

Stephen wouldn’t stay away from WV for too long. After about a year in Florida the Greenbrier Sporting Club offered Stephen a position as a rounds chef. Here he excelled in his position and soon enough became Sous Chef at a very high-end fine dining establishment.

As the club expanded so did Stephen’s opportunities which gave way for him to open his first restaurant. The Summit, as it was called, was nestled on top of Greenbrier Mountain and fancied a more upscale casual fine dining experience. It was a huge success with Stephen’s simplistic view of using local ingredients. With all his success, Stephen became the Executive Chef and made The Greenbrier Sporting Club a place to visit and dine.

Stephen enjoyed his time at the Sporting Club but after so many years he decided it was time to step into a new adventure, and one just down the road in Lewisburg, WV. Stephen took a step back into a quainter atmosphere at the French Goat.

The French Goat to this day is a fine dining restaurant that boasts a more authentic French style cuisine, a style that Stephen admired. His initial training was French, and this was fitting for not only him but the owners. Stephen changed the perception of the place in Lewisburg and changed The French Goat into the hot spot for dining. People would travel just to experience his take on classic French cuisine. Under Stephen, The French Goat received both “The Best Fine Dining Restaurant” and “Brunch Experience” in West Virginia.